Since a portal connecting our world to a world full of monsters opens, creatures of all kinds appeared and some people have acquired powers and the ability to hunt them: they are called hunters. The protagonist of the story, Sung Jin-woo, is the weakest hunter, a part of the E-rank classification and in all of South Korea and barely stronger than a normal human. One day, he and some other hunters find themselves trapped in an extremely dangerous and rare double dungeon, and only a few of them survive and manage to escape. Sung Jin-woo himself “dies” but manages to complete all the trials in this dungeon. He then wakes up in a hospital and finds he has turned into a “player” who can now see an interface showing him quests, stats, inventory, store, and levels. Will he succeed in leveling up to become the most powerful hunter? 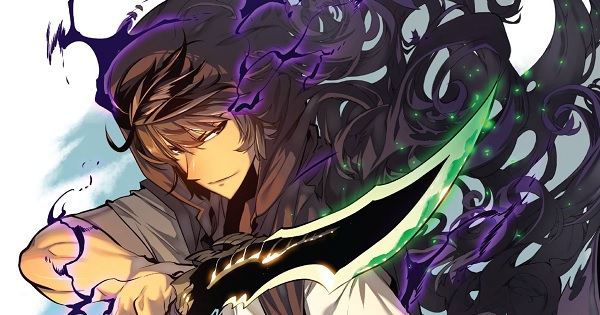